Past Commanders – Other Squadrons

Our Jumpin Jack Flash Award started the first year our squadron was chartered.   It was created to recognize and honor the person or persons who represent the spirit of the squadron. The origins of the name seems to be shrouded in mystery.

The awardee(s), chosen by the commander, are members who throughout the watch year were welcoming and displayed enthusiasm and friendliness. Those who ’jumped in to get things done” and promoted these qualities in our squadron. Most particularly, those whom the commander felt best represented and helped with their vision and goals of the watch year. It is usually kept secret until the announcement, traditionally at the COW. 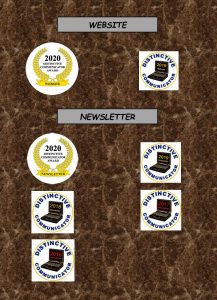